Cats are special. And this, most definitely, is a very special cat. You will notice that he carries the entire narrative of the commercial.

Be very sure of your cat and your cat trainers when wishing to produce a stand-out piece of video like this. Because they are different to dogs the training and supervising of cats for film requires deep knowledge and experience gained over decades of exemplary work. 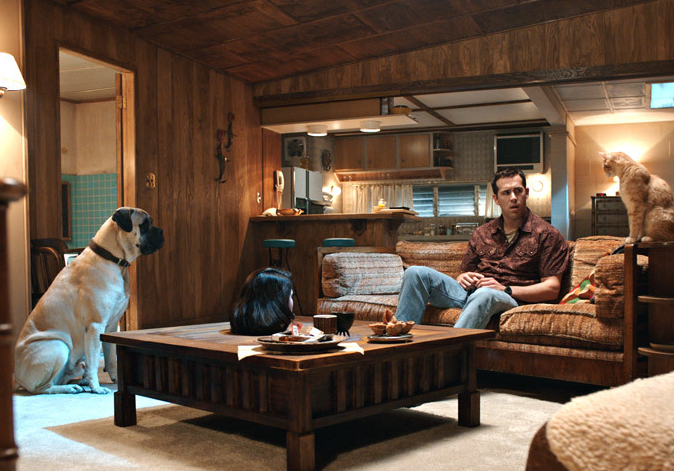 It was a great privilege and pleasure to work on The Voices, directed by Marjane Satrapi and staring Ryan Reynolds.

This dark comedy has just premiered at Sundance and has wowed the critics, big time.

Reynolds plays a likeable mass murderer whose closest confidants are his dog Bosco and his cat Mr Whiskers – they talk to him. This is a unique film masterminded by an exceptional director.

A-Z Animals advised, choreographed and handled the cat elements in O2’s “Be More Dog” campaign from story board

conception through to end of production.

The 2 TV commericals are part of the new O2 campaign “Be More Dog” for which we trained and supervised all the cats and dogs. These were some of the most intersting and fun shoots we have worked on recently. Great idea, beautifully executed.

Read more
This website uses cookies to improve your experience. We'll assume you're ok with this, but you can opt-out if you wish.Accept Read More